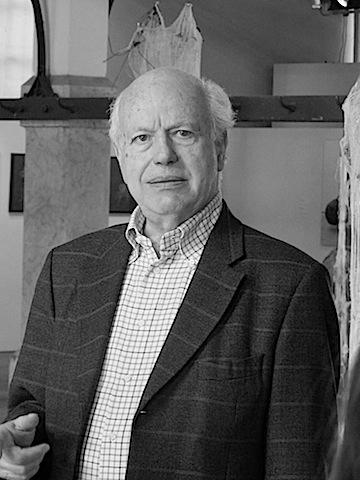 Born in 1935, Renato Barilli taught Phenomenology of Styles for the D.A.M.S. department at the University of Bologna. His interests initially lay in aesthetics, but later broadened to include both literary and art criticism. The former of these interests can be seen in Dal Boccaccio al Verga. La narrativa italiana in età moderna (“From Boccaccio to Verga. Italian Narrative in Modern Age”, 2003); in addition to monographs focusing on Svevo, Pirandello, Pascoli, D’Annunzio, Kafka, and Robbe-Grillet. He has organized numerous exhibits dedicated, in particular, to Italian art of all the decades of the 20th century, in addition to great synopses of 19th century art. He collaborates with “L’unità” and “Tuttolibri” cultural supplement to “La Stampa”. In 1998, he received the Feronia Award for militant criticism.

A compass to orient themselves in the boundless territories of the arts, from Wagner to the avant-garde, from '68 to computer graphics and augmented reality. Because the world has changed, and there is no turning back.