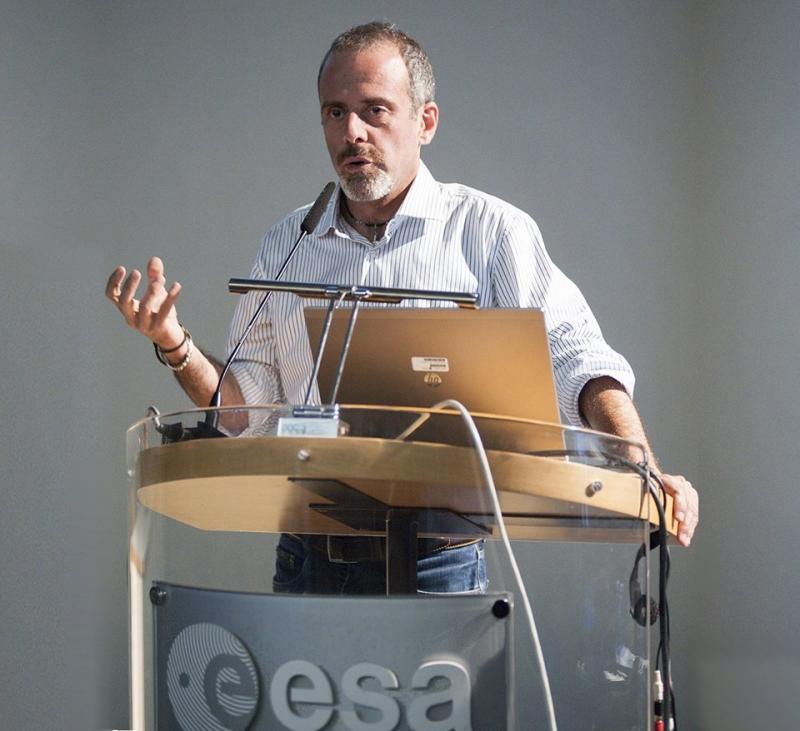 Geologist, current Scientific Director of the Museum of Global Sciences of Prato (of which he is also the creator and designer), has participated in research projects both in Italy and abroad, specialising in geological surveys and geomorphology, and the study of geological risks and natural disasters. From 2001 he participated in numerous scientific expeditions which aimed to study impact craters, and gained considerable experience in the field of planetary and impact geology.

A passionate scientific populariser and firm believer in evolution, he worked  for some years between science and humanities. These themes are thoroughly analysed with Margherita Hack in the book "We Are Made of Stars. A Dialogue on Minimum Systems" published by Einaudi in 2013.

articles
Fragments / At the end of the world, sometimes there is a new beginning
July 29, 2016

It all started at the end. However, we do not know, and perhaps we never will, when exactly the end began, whether it was day or night...