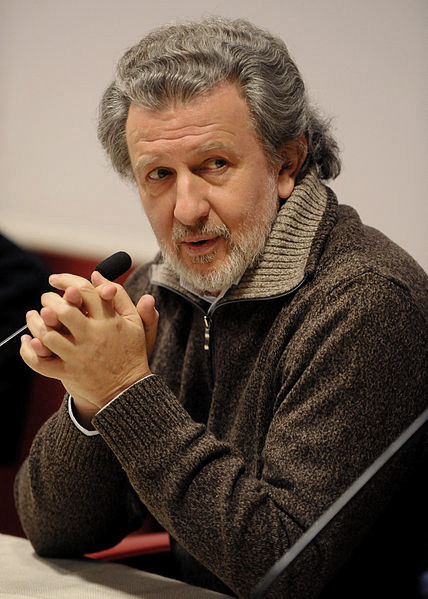 Born in Cuneo (Piedmont), he received his Laurea in mathematics in Turin in 1973. From 1983 to 2002, he taught in both Italy (Turin, Alessandria, Siena, Milan) and in the United States (Cornell University). Since 2001, he has been a professor of mathematical logic in the Department of Mathematics at the University of Turin. He has written editorials and books reviews for ''La rivista dei libri'' (the Italian edition of the ''New York Review of Books''), is a regular contributor to ''Le Scienze'' (the Italian edition of ''Scientific ''American), and has also written for several newspapers such as ''La Repubblica'', ''La Stampa'' and the weekly ''L'Espresso''. The television stations Radio Tre, RAI Due and RAI Tre have hosted many of his discussions on various scientific topics.

How much time is left to the extinction of the human race? One of the possible answers is provided by a mathematical study of the '70s. Maybe.