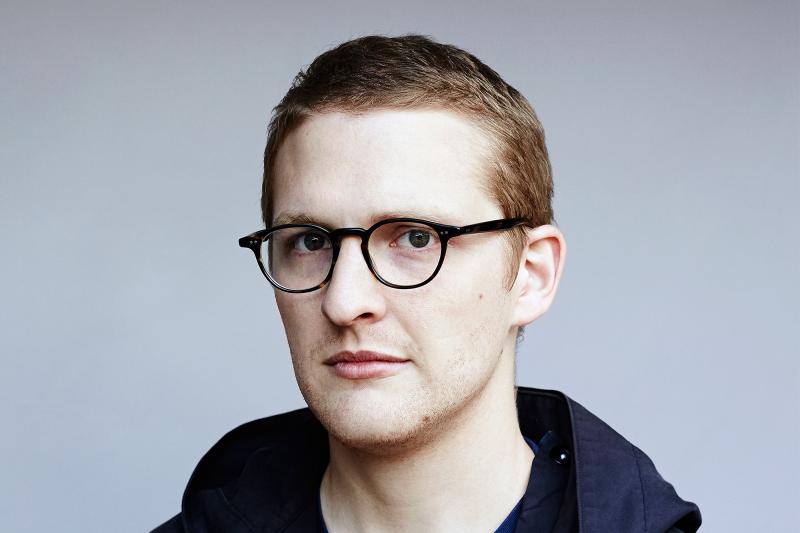 Manchester born, London based 24 year old producer/dj/composer Sam Shepherd aka Floating Points has quickly become one of the most respected and sought-after musicians in modern music. Debuting in February 2009 with the limited 7 inch For You/Radiality (Eglo records) he has gone on to establish himself as one the forerunners of today’s new dance music movement, earning the respect of his peers and contemporaries such as Theo Parrish, Kyle Hall, Benji B, Ramadanman, Four Tet, Kode 9 and Mary Anne Hobbs. He's released music predominantly on Eglo records (which he runs alongside Rinse FM’s Alexander Nut), as well as Planet Mu, R2, Ninja Tune and notching up remixes and features for the likes of Domino, Ubiquity, XL, Fabric and Rinse.

Outside of his studio based productions and crate-breaking DJ sets Shepherd makes use of his classical music training, writing, composing and arranging for the Floating Points Ensemble. The 16 piece group, led by Shepherd, recently won the ‘Best Maida Vale Session’ gong at Gilles Peterson’s ‘Worldwide Awards’. With big plans for 2011 the future is looking bright for Floating Points. When not writing, recording or playing music Sam Shepherd can be found in the laboratories of UCL, where is currently studying a PHD in 'The Neuroscience Of Pain'.

Sam Shepherd aka Floating Points has earned critical honors thanks to a sound cultured and refined, with an obsessive attention to the "space" occupied by sound. We met him.