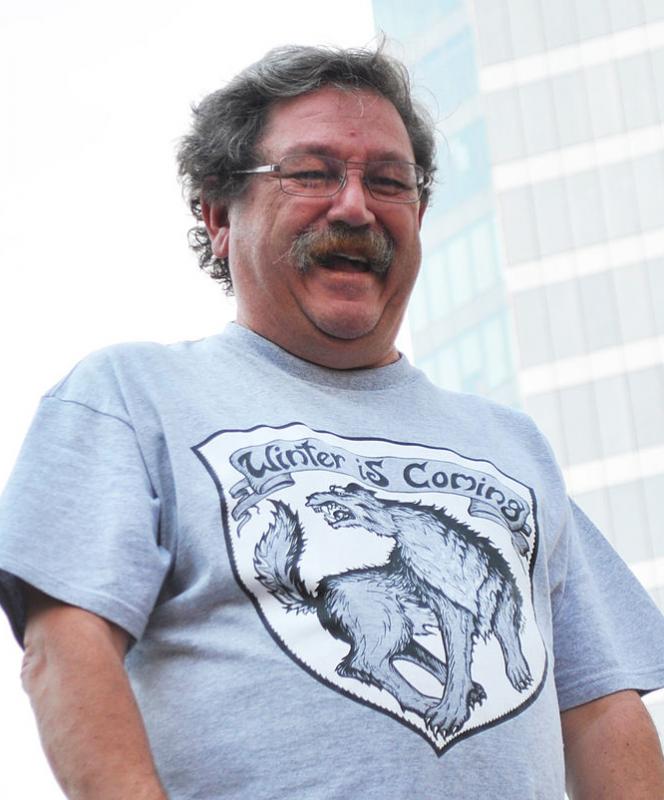 Paco Ignacio Taibo II was born 11 January 1949 in Gijón, Asturias, Spain, and moved to Mexico when he was nine years. He participated in the Student Rebellion that led to the infamous Massacre of 1968. Besides his novels, he is known for non-fiction books, most importantly his books including Guevara, Also Known as Che (St. Martin's) and '68 (Seven Stories Press.) In 2006, Taibo co-authored a murder mystery with the Zapatista leader Subcomandante Marcos entitled The Uncomfortable Dead (Akashic Books). Most recently he has written a book in Spanish titled Pancho Villa: Una biografía narrativa (Planeta).

He is a professor of history at the Metropolitan University of Mexico City. A man who wears many hats, Taibo has been a journalist and magazine editor, and he is currently the president of the International Association of Crime Writers and organizer of the annual crime fiction/film festival, Semana Negra, held each summer in Gijón. A legend in Mexico and Europe, he is only now building that kind of stature in the U.S.

"All power to the imagination" said the students of '68, repeating the slogan of the philosopher Herbert Marcuse. Now, more than fifty years later, we have learned to do without the ideologies and great narratives. But can we really live "without utopias"?