Art is, or at least can be, many things at many different points in time and space. Throughout its history — which is either long or short, depending on the definition agreed upon — it has assumed many different roles and been called upon to defend an equal number of different causes. Or, alternately — and this has turned out to be a much more appealing and rewarding tactic for most of the past century — it has been called upon to attack, question, and criticize any number of states of affairs. In the messianic sense of a “calling” or κλησις — a call to either change or preserve, for those are the only real options open to the messianic — we might locate both the roots of art’s historical contribution to the hallowed tradition of critique and the practice of critical thought, as well as its share in the business of shaping the future — preferably (and presumably) a different future from the one that we knowingly envision from the vantage point of “today”. 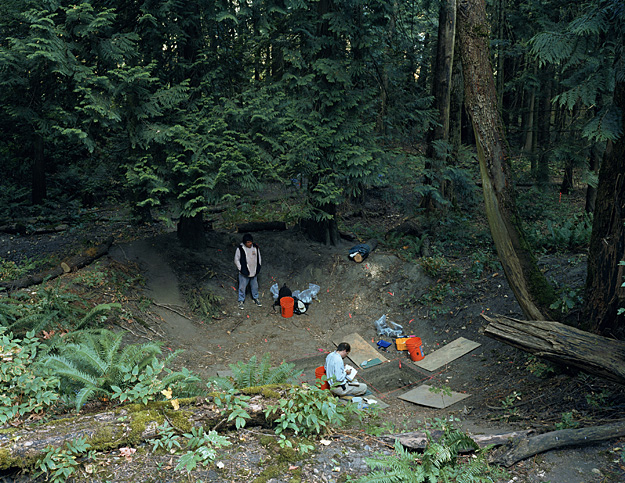 The Way of the Shovel: On the Archeological Imaginary in Art