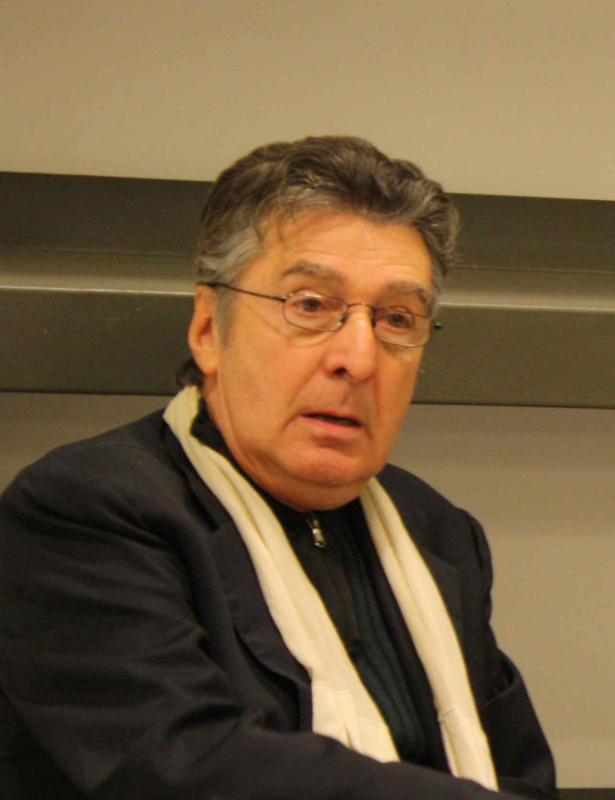 Gian Marco Montesano, born in Turin in 1949, lives and works between Paris, Trento and Bologna. He is artist, writer and director. Since the 1970s present on the art scene, he was invited to the Venice Biennale in '93. He he exhibited in major international public and private spaces. Eclectic figure, Gian Marco Montesano is also an acute theorist. During 1980s he found himself side by side with intellectuals like  Gilles Deleuze, Felix Guattari, and Jean Baudrillard.