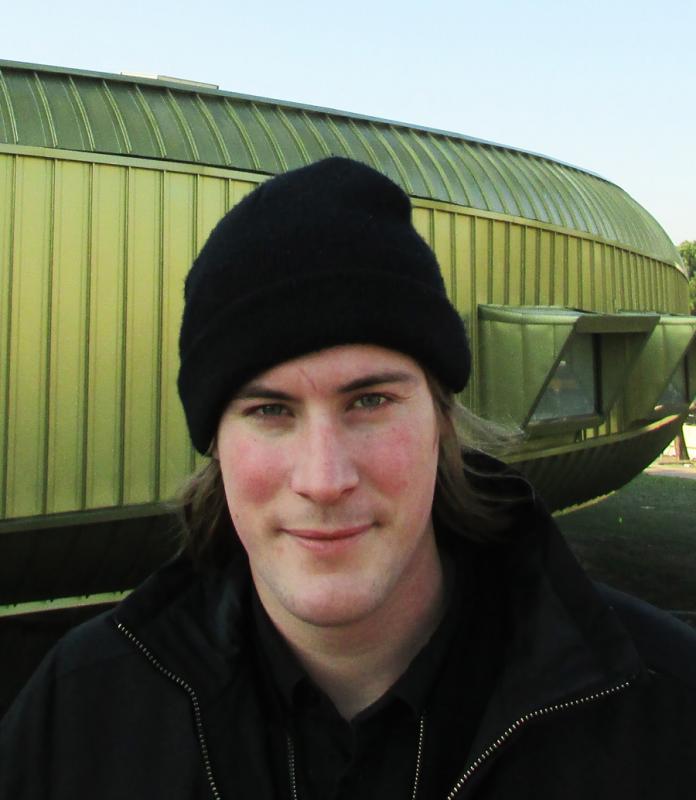 Julian Charrière is a French-Swiss artist based in Berlin, Germany. Charrières work oscillates between scientific and artistic endeavors to scrutinize ecological and environmental themes as rhizomatic networks. Within these efforts his work analyzes the interrelationship between human life and natural order that results in his romantic entropic-mystical aesthetics. His work provides a new awareness of power/time and space/force relationships demonstrating current temporal and spatial developments of globalization in line with the alteration of natural objects like mold, mountains, islands and animals. Thus, reflecting human mindfulness towards natural surroundings Charrière tries to generate a consciousness for the transcendental and original aesthetic of the object. In 2012 Julian Charrière attracted attention with his collaboration with Julius von Bismarck exhibiting the on-site performance “Some Pigeons Are More Equal Than Others” at the Venice Architecture Biennial. In 2013 Julian Charrière won the Swiss Art Award / Kiefer Hablitzel Prize with his project “We Are All Astronauts Aboard A Little Spaceship Called Earth” exploring current themes of globalization intertwined with notions of time-space compression. Soon thereafter he exhibited at the Lyon Biennial in a curated section of Palais de Tokyo.